'What Kind of a Problem This is': Systems Thinking as Pathway to Resilience

The first step to tackling urban challenges is to correctly identify the problem of the city. Rather than a sum of simple computational outputs, the city comprises numerous interacting and complex systems. Systems thinking in such a sense – shaping space as a structure of relations – paves a pathway to resilience.

Author and activist Jane Jacobs famously asked “(what) kind of a problem the city is”. At the time, she argued that the city had been framed as the wrong problem type. This, in turn, had led to planning solutions that were destroying urban life and character. She warned that each problem must be tackled with the appropriate “methods of analysis and discovery (and) strategies for thinking”, otherwise a solution might be futile or even aggravating. 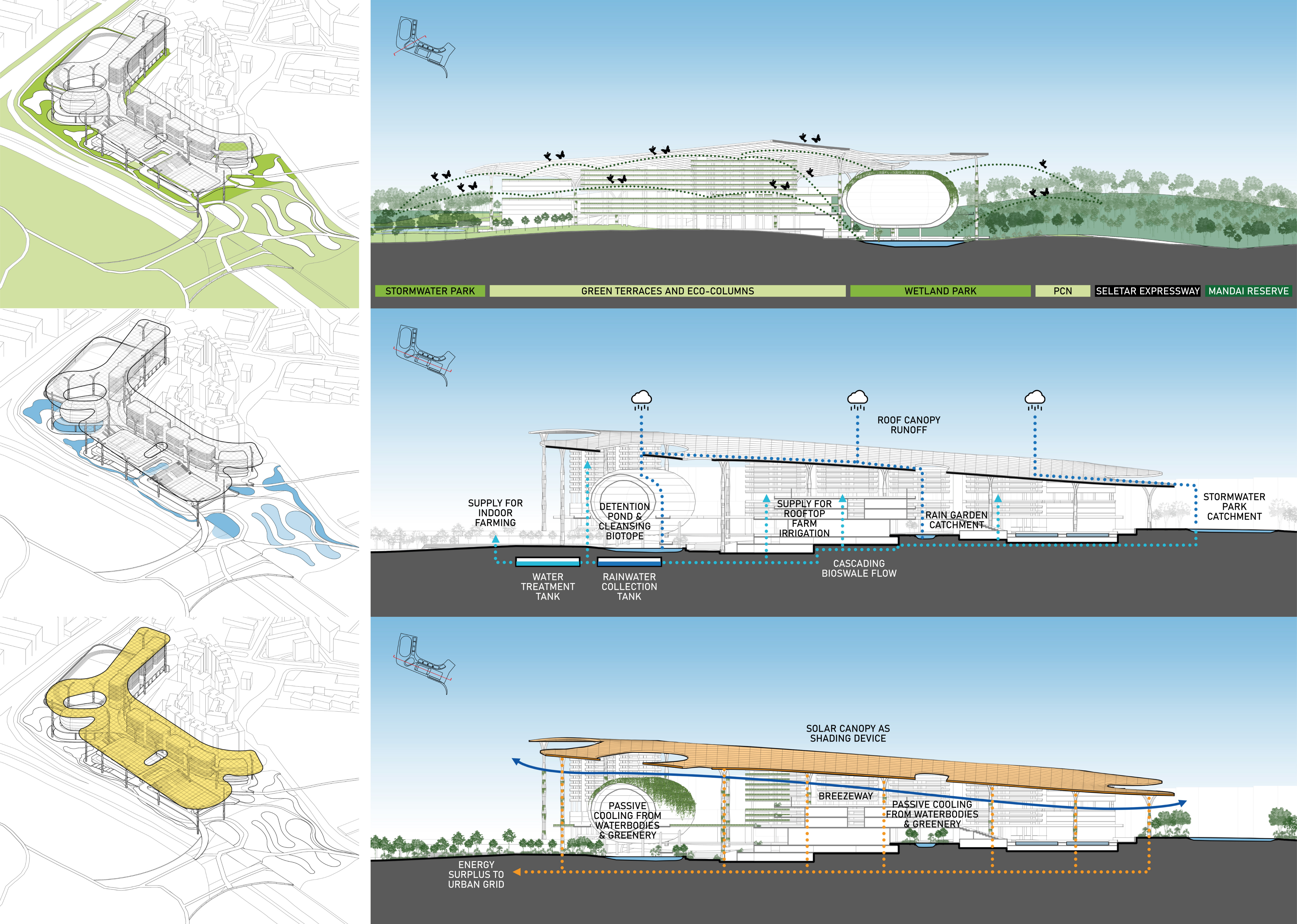 Never has this prognosis been more urgent than it is today. As we examine the impact of buildings, neighbourhoods and cities, we must correctly identify the problem type, or find ourselves spiralling down a rabbit hole of misdirected analyses and incremental fixes.

Simple problems are governed by laws of physical science, manifested as linear trajectories, and are open to cause-effect analyses. If a window doubles in size; the solar energy passing through the opening also doubles. Solar heat gain can be calculated with information on sun angle, sky conditions, glass performance, etc.

Complicated problems adhere to the same rules of physics, only with more variables. An air conditioning system has mechanical parts, each with a coefficient of performance. This system must cope with multiple variables: solar heat gain, infiltration, and internal heat loads. This is harder to compute, but performance can still be predicted with a high degree of certainty since it is compliant with the laws of thermodynamics.

A Green building today is understood as the sum total of many simple and complicated problems (envelopes, cooling systems, lights, etc.) wherein each is evaluated, quantified, and optimised separately. The performance of the whole building is the total of its parts. One plus one equals two.

The making of architecture and cities, however, is neither a simple nor a complicated problem; it falls into the category of complex. Problems of complexity operate with more variables. Add to this the element of human behaviour, and the whole can behave in unpredictable, non-linear ways.

For example, if a building is retrofitted with vegetated walls and rooftop gardens, this would lower the thermal energy passing through the envelope, and reduce the work done by its cooling system. If the development is large and the greenery substantial, the alteration can also impact the microclimate. The behaviour of systems in this case is affected by two feedback loops; one reduces energy demand, and the other, a better microclimate, increases the likelihood of passive comfort that lowers the need for mechanical cooling. If both loops are concurrent, the system as a whole reaches a tipping point, a non-linear drop in energy use.

At what threshold does this happen? We cannot know; tipping points are impossible to predict.

Let's situate this exchange within a wider system-of-systems. If greenery is introduced in multiple buildings, the outdoor temperature in the neighbourhood drops. Greenery at this scale might attract birds. Human wellbeing in this context is shaped in two ways: greater thermal comfort and increased biophilic satisfaction. Each part, each subsystem, is acting according to its own rules. Yet, what emerges from their interaction is greater than the sum of parts.

A greater-than-sum-of outcome is called emergence. It may be behaviour, qualities or attributes that result from the relation of parts which act autonomously, but are amplified by feedback loops and tipping points.

With emergence, one plus one is more (or less) than two, but we cannot be sure by how much. Every designed object affects the wider condition within which it is nested. 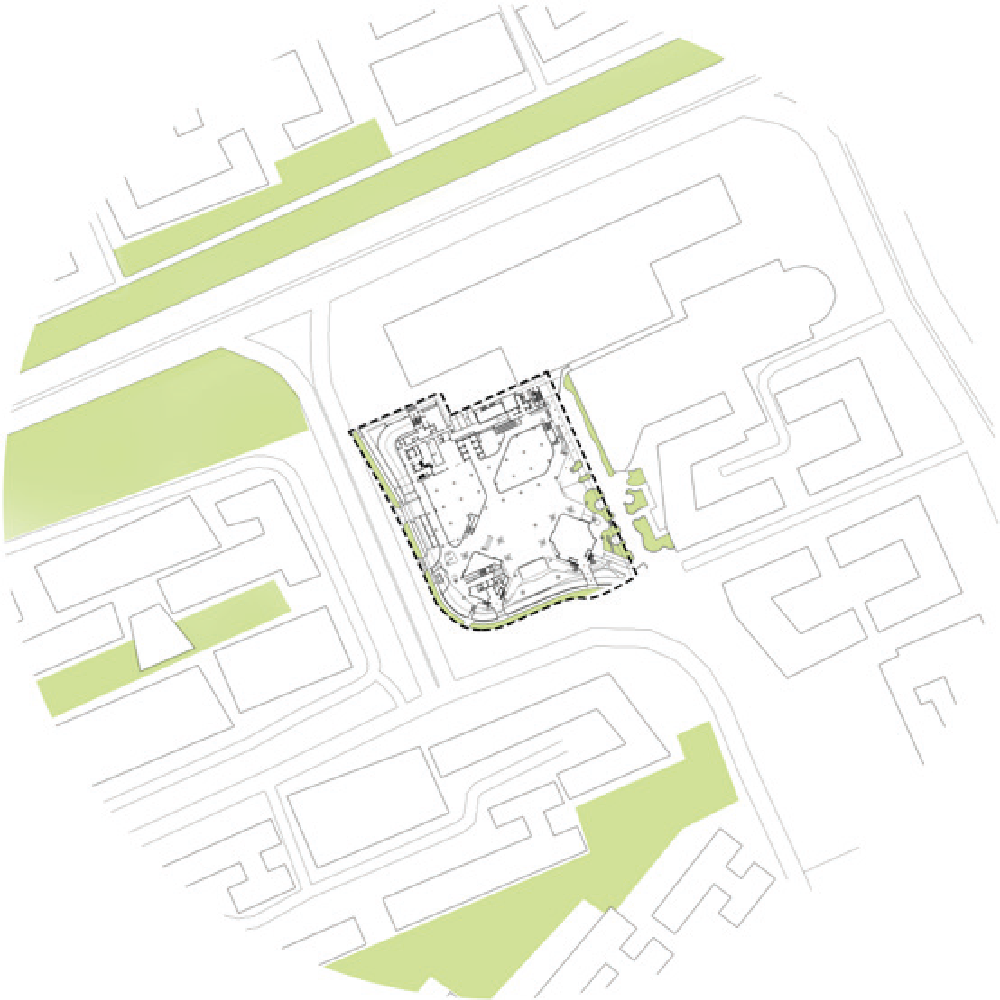 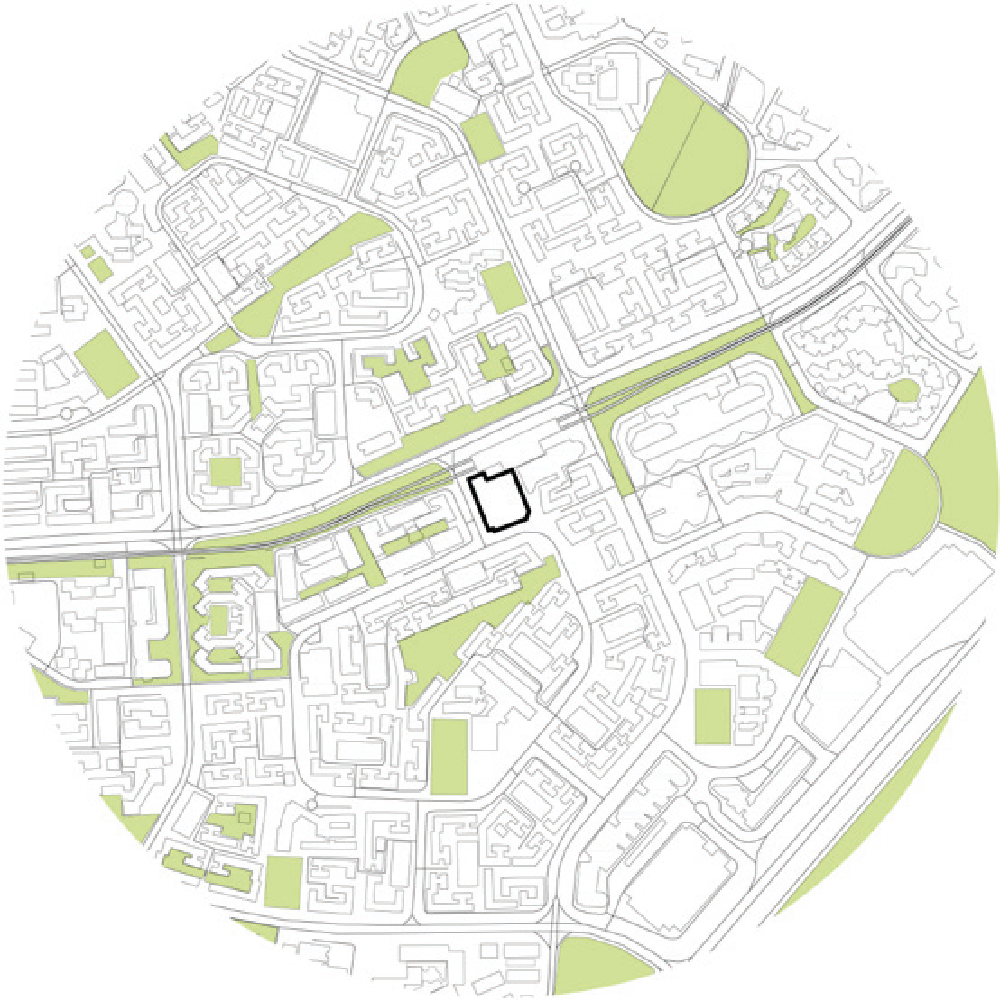 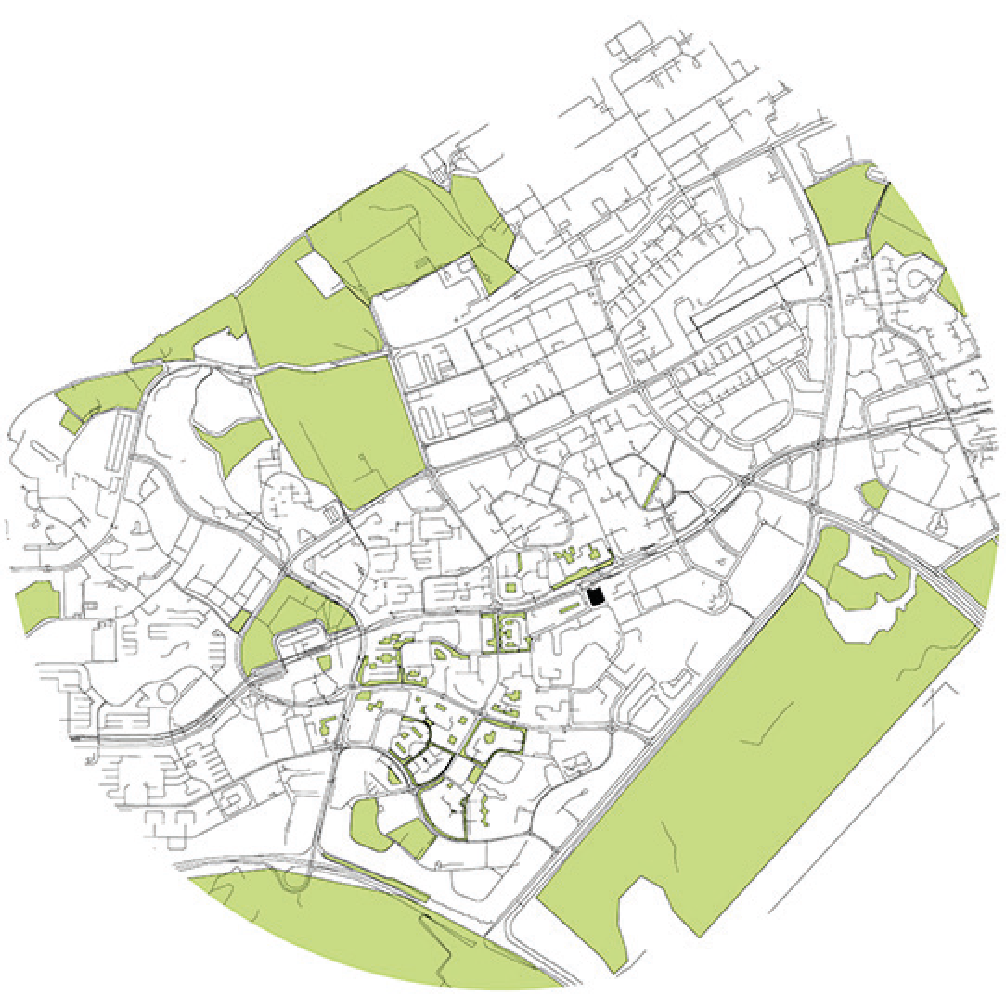 To be fair, systems thinking, as an idea, already has currency in design. We use the term system to describe agglomerations of parts brought together to perform a function, say, a building's envelope. There is, however, a difference between this common interpretation and what is discussed in the sciences.

Systems grow, self-organise, and self-repair. They are imagined in one way, but can evolve into something altogether different. They have an organic and spontaneous order, wherein “the parts generate the whole...while the whole organises the parts”.

A complex system, distinct from a simple or complicated one, is impossible to recreate. When a neighbourhood is disbanded, the community that was there loses its system-ness. The new residents will take time to forge relationships and become a new system.

What does systems thinking mean at the drawing board?

We start by acknowledging that goals of sustainability and resilience cannot be reached by framing the challenge as many simple nor complicated problems; rather, the situation is essentially complex. A building or neighbourhood comprises multiple systems that combine to form a structure of relations, which is where and how parts talk to each other. Importantly, structure results in patterns of human behaviour and resource use.

When we create structure, we shape patterns. Once we see that some structures create good patterns and others create bad ones, it changes the way we approach design. The emphasis shifts from architecture as object making, to creating space as a structure of relations. We recognise the exchanges between systems – e.g. biotic and abiotic elements. This gives us an opportunity to forge a symbiosis between human-made and natural systems.

Seen in this light, sustainability and resilience are more than the aggregated performance of standalone parts. They emerge from a manipulation of systemic structure, seen as a whole. This making of this structure is, really, form-making. The challenge for architects, in the midst of a climate crisis, is to reclaim the power of form, to see it as something more than a means to an aesthetic end.

Systems Approach At The Drawing Board

Listed here are four out of 10 guidelines featured in my book, Ecopuncture: Transforming Architecture and Urbanism in Asia. They are extracted from actual case studies in Asia and shown here against work by Celine Tan, a student in the post-graduate programme that I teach, which is built around systems thinking.

Blue and green systems are water elements and flows, and green cover. A biocentric approach to blue-green integration takes landscape design to another level. Here, a designer seeks overlap and continuity. Greenery, for instance, connects fac%u0327ades, roofs, and decks. Social space is created; ecosystem services are restored, for instance, air is cooled and water is cleaned; biodiversity networks are strengthened with new habitats and pathways for other species.

A hydrological system might be drawn as drains and canals, pumps, and pipes. Alternatively, it can be mapped as the quantum and direction of flows. Mapping helps a designer visualise the dynamic and relational. A landscape, for instance, might be seen as contours and gradients with gravitational pull; surfaces that are described as degrees of friction and absorption.

Create Efficiency and Capacity
Designing for efficiency is to do more with less. Designing capacity is to create diversity and a degree of redundancy. A net zero energy building, for instance, is possible only if a building optimises the efficiency of its systems, and creates onsite capacity for production and storage.

Systems should overlap, or be layered vertically, creating system-to-system synergy and, at the same time, optimising land-use and capital expenditure. A public park, for instance, can be a floodplain, acting as a detention basin when rainfall exceeds norms. Parts of it might also be a community farm. The ecosystems of the park may connect with greenery in and on nearby buildings, thereby extending the space for animals and birds to forage for food.