People vs Place: The Conservation Dilemma

I recently chanced upon a video on the Louisiana Channel where Renzo Piano, as part of a group of 10 renowned architects, was asked to give advice to young architects. He opened by saying that “this profession is about making a better world, and it is certainly about making places for people to meet and stay together.” Renzo Piano's statement is pertinent for those of us who care about the conserving our heritage.

When we want to conserve a historic building, do we also serve the communities that inhabit them? I am prompted to reflect more deeply on the purpose of conservation, and whether we are really creating a better world through conservation? 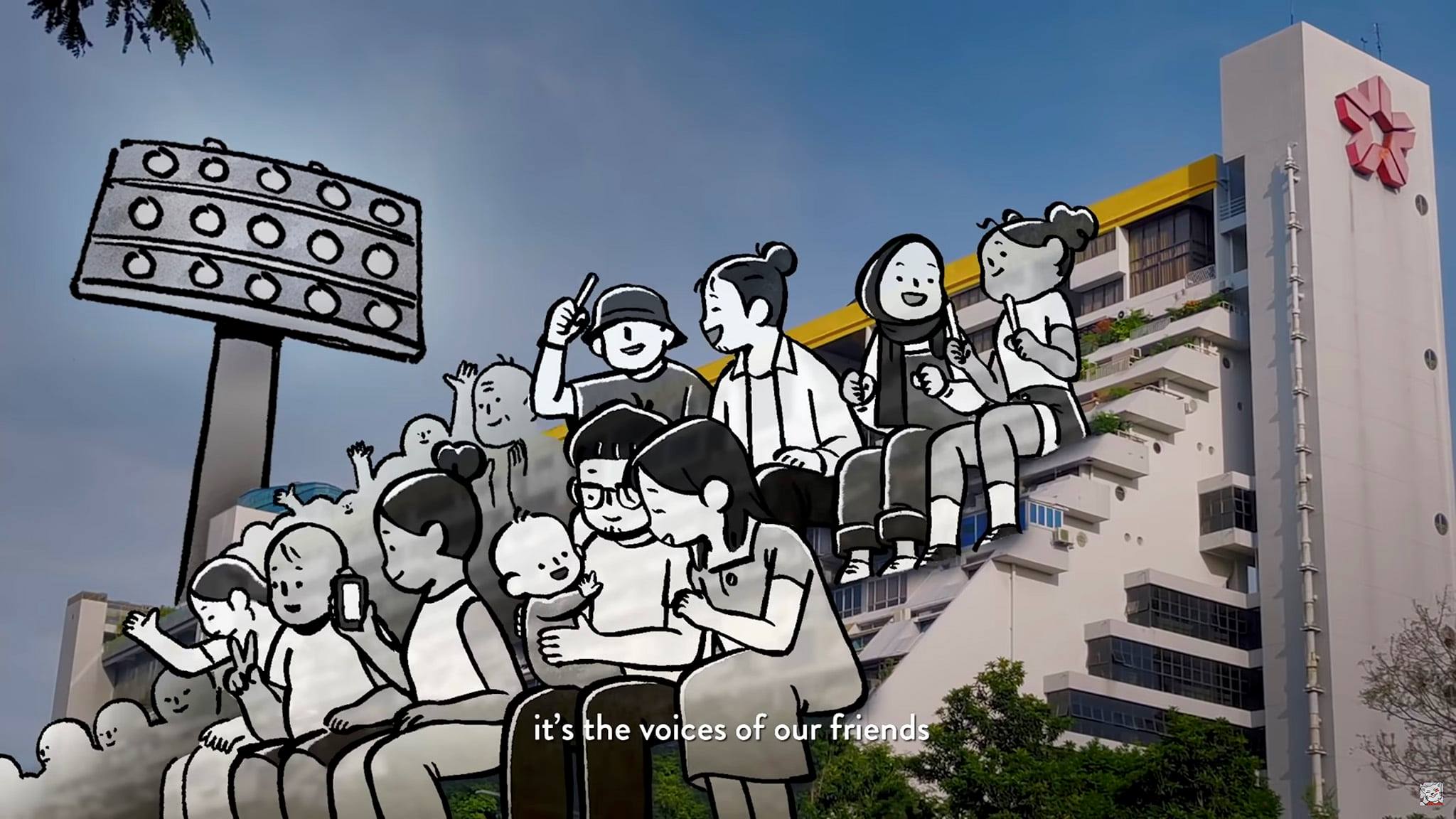 Cai Yinzhou, a close ally of mine from the Save Dakota Crescent initiative (a ground-up campaign by architects and social activists to prevent the demolition of the old Singapore Improvement Trust flats at Dakota Crescent), runs a series of community tours in Dakota and Geylang. He never fails to start his tours of Dakota with this question, "Do the people make the place or does the place make its people?" It is a thought provoking question that leads me to wonder if we truly prioritize the needs of the people over the building whenever we talk about conservation.

The recent proposal by the Urban Redevelopment Authority  (URA) to conserve Golden Mile Complex (GMC), one of Singapore's first brutalist buildings, was a milestone. To reach this outcome, various interest groups in the architectural community rallied like-minded voices in a colossal, and commendable effort. In the many conversations I had about GMC, questions about the Thai community never fail to surface. Some were flabbergasted when I explained that the current Thai tenants will have to vacate the building once the building is renovated and subsequently higher rents would prevent them from returning. Communities and cultures like this that have flourished over time are hard to regenerate once a place is "renewed."  When GMC renovates and reopens after a successful collective sale of the building, its iconic "typewriter" form would persist, but it would lose its intangible identity as "that Thai place."

This impending demise of GMC's Thai community evokes parallels with lessons I learnt during our Save Dakota Crescent campaign. In the earlier days, we believed strongly that the existing community of residents should not be displaced. In the interviews that Dramabox conducted with the residents, we heard many heartwarming anecdotes of neighbourliness -  of how residents would call their neighbours from their open balconies to answer their doors, or how the smell of food permeates the corridors from kitchens next door, or how balcony doors were painted to make their units recognizable from below. These anecdotes proved to us that "people make the place," and not the other way around.

However, we learnt that things were not so straightforward. Physical issues like accessibility and maintenance were hard to avoid - lifts that do not serve every floor often break down, causing inconvenience to the building's aging occupants. Also, the poor upkeep of the structures meant that they were dangerous to live in. A massive upgrade of the estate would prove difficult without moving the residents en masse, and the political impact of doing so is immense. With the Mountbatten MRT station nearby, there was little economic sense to retain these 7-storey buildings at the expense of higher density housing that would yield a higher real estate value.  We therefore shifted our conservation agenda to align with real needs of the residents. Doing so helped us to solicit support from the MP and Grassroots leaders, opening an avenue for us to propose the estate's conservation with the authorities concerned.

Notwithstanding the political difficulties of aligning heritage conservation with legitimate contemporary needs, we learnt first-hand the importance of preserving a collective memory that fosters a sense of belonging and identity.  Through the many tours that Dakota Adventures led through the site, we received a general sentiment that Dakota Crescent resembled other places in Singapore built around the same time - like Queenstown's Princess Estate and Balestier's St Michael Estate - but have since been demolished.  Collective memory may be intangible, even elusive, but it is important for Singaporeans who have witnessed the rapid disappearance of many recognizable icons like the National Library at Stamford Road, the National Stadium and National Theatre.

This issue becomes tricky for GMC. The collective memory of the place is linked more to its cultural identity than its building form. Although we can argue that the significance of GMC is more about its architectural innovation in post-independence Singapore, the man in the street might find difficulty in relating to that.

Is it worth the trouble in keeping an empty shell devoid of its original function, only to be gentrified and inaccessible by all Singaporeans? My answer for GMC is still yes, but the way in which we deal with communities could have been addressed be better addressed. My hope is for us to return to the first principles of heritage conservation, and that has to mean putting communities first. That way, we could truly make this place a better world through conservation.